Most Awkward Things Encountered While Babysitting 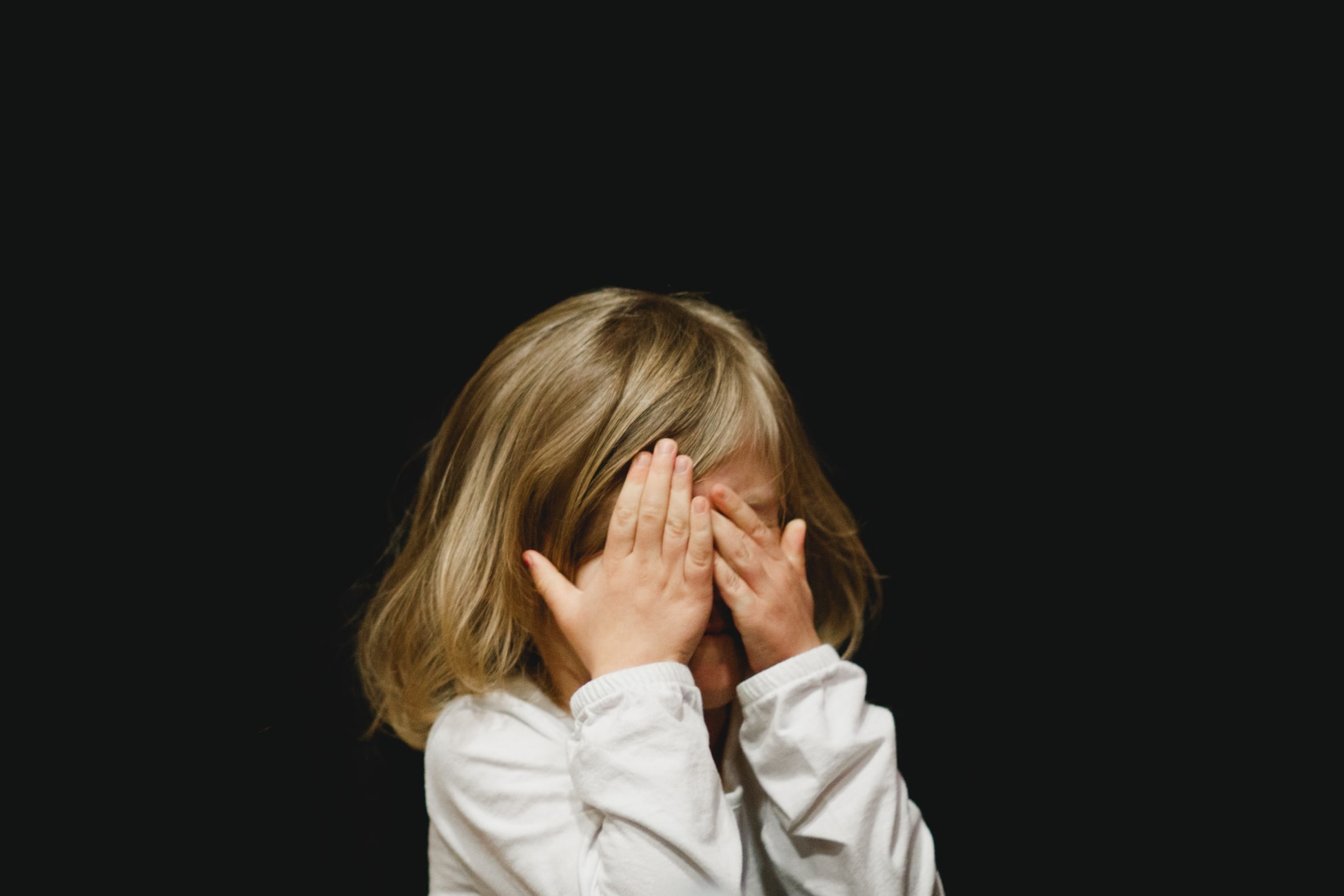 I love all kids, but I’d be lying if I said I liked all of them – and certainly if I said I liked all the parents. But as a babysitter or nanny, you have to keep things professional, right? So how does one handle awkward interactions with children or their parents? In these storytimes, I’ll talk about some situations I’ve been in, and maybe you can learn something from them 😊

Once I was babysitting two little girls, 5 and 7 years old. It was a last-minute arrangement. It was a Saturday morning and both parents had to work, and their grandmother, who lived close by, was sick so couldn’t help out. When I got there, everything was a bit rushed and in this rush, the mother took both her phones AND my phone – which I had left on the entrance table. Unaware of this, I was chatting with the dad. When I realized my phone was gone, we were both stressing – because I need my phone in case of emergencies! (And who has a landline these days? No one). He guessed his wife had taken it by accident and a quick phone call confirmed this. He set me up with an iPad and Skype and off he went. At this point, I’ve been there for 30 minutes.

An hour in, the girls have eaten and gotten ready for the day. They tell me they want to go play outside with the neighbourhood kids.

A complete opposite of my upbringing

This is taking place in a very cold climate, there’s snow outside and it’s about -5 degrees centigrade. The neighbourhood was safe, there were no passing cars and there were clear neighbourhood boundaries surrounded by forests. Here, the culture is very independent, so kids are left to their own devices for long periods. It’s worth noting that this is the complete opposite of my upbringing, so this culture of childrearing makes me nervous. The mother had told me, that the girls could come and go as they pleased, as long as I had a rough idea of where they were. They know where all their outdoor clothes are and that they can dress themselves, but that I might want to check, in case they’ve forgotten something. –

To continue the story...

Anyway, the girls want to go outside and are already starting to put their outdoor clothes on. Simultaneously, the phone (iPad) upstairs starts “ringing”. So, I tell the girls who are almost out the door, to wait until I come back downstairs. I run upstairs, answer the tablet, and it’s the girl’s father, just checking that everything is ok. No sooner have I answered the call, I hear the girls open and close the front door and I see them run off down the street from the upstairs window. I asked their dad this, and he says that’s fine. I don’t have time to tell him that I’m not sure if they were sufficiently dressed, because when I hear the voice of a stranger who has let themself into the house (!!!) who sounds irritated (!!!) and who is shouting “HELLO?!! HELLO??!!”

A discussion with the grandmother

I’m speechless. What is happening? I’m still on the “phone”, the father is still talking to me, and I don’t know how to tell him that a stranger has just entered his house. I go to the top of the stairs and see a very angry old lady in the entrance. Before I have time to say anything, she proceeds to furiously berate me. I’m so shocked I can’t take in what she’s saying, but eventually, I start getting snippets of information: she was on her way over to say hello… and found the girls running about insufficiently dressed. (Ok, but who are you??) She is shouting at me as she brings the girls in and makes her way up the stairs. The girls seem to know her, so that’s somewhat of a relief. But I’m shaking. I’m close to tears, knowing the father has overheard all of this on the phone and I’m mortified.

I finally, but awkwardly, ask her who she is, and she reveals that she’s the girl’s grandmother. Right, now it makes sense. I tell her that I had been on the phone – and here she interrupts me and berates me further. I shouldn’t be on the phone while I’m working! I try to ignore this. Desperate for the father to save me somehow, I resume our conversation and tell him what just happened, and he said: “yes I can hear that’s my mother”. He says he’ll call back a bit later. I have no idea what he’s thinking. I turn to face the girl’s grandmother, and I try to explain what had happened. She’s still agitated but calms down, and I make her a cup of coffee.

We end up having a nice chat. She apologizes for being so aggressive because she now sees that I’m a nice competent girl and explains that she just worries for the girls in general. Understandable.

I lost their trust

When she leaves, the girls again want to go outside. This is a sore spot for me at this point. But after making sure they were dressed properly and after having a pep talk with them, they were ready to go out. I told them to wait while I get my shoes on (with impossible laces). I look up for a second and I see they’re opening the door and shuffling out of it - they say “we’re just going to so-and-so’s house, you’ll find us there” and before I can say anything, they’re gone! I’m fuming because I DO NOT KNOW WHO SO-AND-SO IS!!! How am I supposed to find them?! I am in panic mode.

As soon as my nuisance laces are done, I run out of the house and start looking for them. I look everywhere and after about 15 minutes (but what seemed like forever), I see them and call them. They run away but I catch up, and it takes everything in me not to let all my fear and anxiety out on them. I tell them very firmly that because they didn’t listen, they must go straight home NOW.

They dared to protest, but there was no way. We went straight home, and I told them that they had lost my trust and therefore had to stay indoors until mum or dad came home.

I don't want to babysit for the family ever again

There was more trouble inside the house, but I cannot remember what about. However, these events were enough to put me off ever babysitting for the family again. Not because the family was bad, but because the dynamic was too disorganized for my anxious self to handle. I’m quite confident that another babysitter would handle this family dynamic a lot better than me, and that’s ok! We’re all different for a reason, right?

I left there feeling like a complete failure but reflecting on this catastrophe, I don’t know what I could have done differently. I should have at least worn winter boots without so many darned laces. I was thankfully able to tell my City Captain about this situation and she reassured me that this was just one of those days and that I hadn’t done anything wrong.

What do you think? What would you have done differently in this situation?